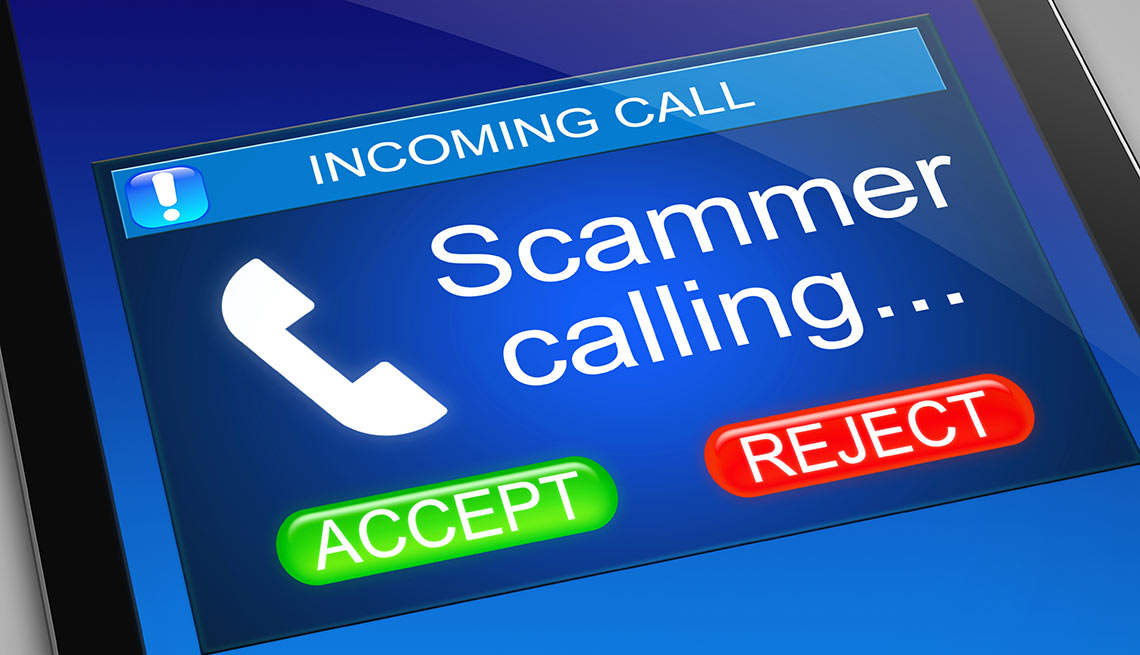 So we keep getting these phone calls from local numbers about a $499 charge on our Amazon Prime account. “Press 1 if you have any questions.“

If you’ve not gotten these calls, they’re a scam where the caller pretends to be from Amazon.com and tells you that your account has been charged for a high priced game console. Of course, you didn’t order it. I mean who really wants a Nintendo game console? So the helpful person on the other end of the phone offers to refund the money to your bank account.

“Oh No!” they say. They made a mistake and gave you back $20,000 they shouldn’t have. Now, they’re going to lose their job and not be able to feed their 27 small children and they’ll be sent to jail and aliens will abduct them and perform experiments on them as punishment, and, well, you get the picture.

What they’re really doing is setting up a fake bank account web page with an extra $20K which they then show you. Of course, you’re an honest person and they’ve told you how much you remind them of your mother or their brother or their Dalmatian and you want to help. So you agree to go to the bank and withdraw the $20K and send it to them. The entire time you’re on the phone with them and they’re coaching you as to what to do and how to do it.

Once you’ve dropped the package off at FedEx you feel a great sense of relief. You were honest and returned the money and the person on the end of the phone gets to keep their job and not be tortured by space aliens. It’s all good.

Except that the $20,000 in cash you just sent to them is actually your money not theirs. And making matters worse, you voluntarily withdrew the money and voluntarily sent it to them. So, it’s not actually a crime in most jurisdictions.

Most of the people who get hit with these scams are the elderly who come from a bygone era when people actually acted honorably and most people were trust worthy.

Let that sink in.

Now, we don’t have an Amazon Prime account and between the annoyance of being harassed by the same call for the past week and it’s a Sunday and this is the third time they’ve called today and because I’m bored and in one of those moods, I decide to jack with them and press 1.

Some guy answers and I say, “Federal Bureau of Investigation. Agent Shearer speaking, how can I help you?“

A pause. “Uuuhh, hello?” comes a clearly confused voice with an Indian accent.

“Yes, Agent Shearer, Federal Bureau of Investigation. How can I help you?“

Another pause. “Are you really the FBI?“

If it’s me I hang up at this point but to his credit my friend tries to play it out. “This is David from Amazon,” he says.

Sure, sure you are.

“OK, you’ve called an FBI field office. How can I help you?“

“Uh, did you order a Nintendo system on your Prime account?“

I’m bouncing between telling him yes and asking for a tracking number and saying, “No, but let me see if any of the other agents here did.“

I look at our cats…they didn’t order anything either.

It’s now been two weeks and not a single call.

If you think about it, there is a certain Karma in scamming the scammers. While you’re messing with them they’re not messing with other people who might actually fall for their scams. I can only imagine what conversation “David” had with his colleagues. If we all did that can you imagine the havoc we could wreak with the scammers?

Now I’m just waiting for Officer John Black from the Social Security Administration to call and tell me that my Social Security number has been suspended due to fraud. Great! Does this mean that I can stop paying FICA?

It’s the little things in life that bring you joy.