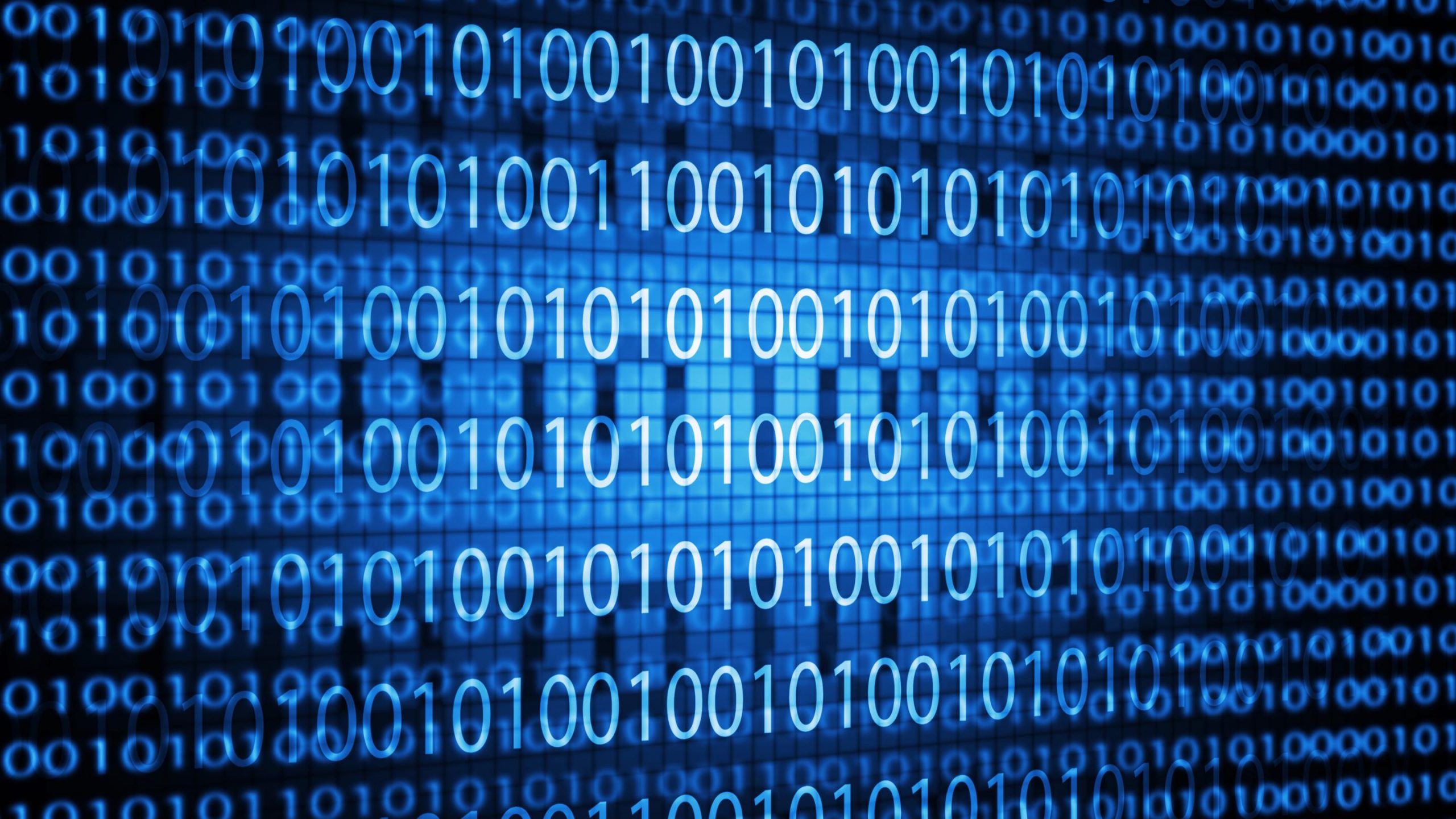 I’ve been asked for this list several times so I finally broke down and posted it. These are the 15 talks I watch at least once a year. Some are dated but they’re still on my list because they’re that good and there aren’t any modern updates that tell the story better. All of them are entertaining which is an element of giving a good talk and I often watch them just because the speakers are so good that they inspire me to work on my presentation skills. They are in no particular order.

Louis Brandy – Curiously Recurring C++ Bugs at Facebook (CppCon 2017)
Beside being very engaging, every bug Louis covers is one that I still see in code reviews today.

Sean Parent – C++Seasoning (Going Native 2013)
This is Sean’s seminal talk and the one that put him on the map for C++ developers. This is where “that’s a rotate” entered the lexicon. I watch it every year because it’s just that good. Here is the longer version from Programming Conversations.

Sean Parent – Inheritance Is The Base Class of Evil (Going Native 2013)
This was a follow-on talk from the Seasonings talk. It’s a deceptively simple talk that completely changes how OOP is used. Here is the longer version from Programming Conversations.

Conor Hoekstra – Algorithm Intuition (C++Now 2019)
This was Conner’s first talk and he took home C++Now’s Best Talk prize in 2019. Algorithms are always tricky and this talk is a very good primer to using algorithms from the STL. Hard to believe that this was his first public talk.

Scott Meyers – The Most Important Design Guideline (ConFu 2014)
Besides being one of the nicest people I’ve ever met, Scott knows how to get right to the heart of the matter. This is the “falling into the pit of success” talk and it’s a good refresher for the idea of simplicity and making software easy to use.

Scott Meyers – An Effective C++11/14 Sampler (Going Native 2013)
In this talk, Scott covers some of what made it into his Effective C++11/14 book. This is where we first found out that std::move doesn’t actually move anything. Great talk.

Scott Meyers – CPU Caches And Why You Care (Code Dive 2014)
This talk is about cache locality and how it impacts software design. He was the first one to show the different speeds of memory graphically. Now everyone does it.

Herb Sutter – Modern C++ What You Need to Know (Build 2014)
I saw this talk before I saw Scott’s talk and when he got to the cache locality section my first reaction was “welcome to my world”. I come from the embedded world and we’ve always had to look at memory down to the byte.

Chandler Carruth – Efficiency with Algorithms Performance with Data Structures (CppCon 2014)
Chandler is probably one of the most talented compiler designers in the community. Here he talks about code efficiency, complexity and how data structures and cache locality impact performance. It’s one of my favorites because it’s so practical. Oh, yeah ans there’s no such word as ‘performant’.

Chandler Carruth – Garbage In Garbage Out – Arguing About Undefined Behavior (CppCon 2016)
A talk about Nasal Demons just can’t miss. Add the terrifying world of Undefined Behavior and it just gets better. John Regehr’s talk (below) gets into the guts of UB, but Chandler takes a more practical approach in this talk.

Stephen Dewhurst – Modern C++ Interfaces (CppCon 2017)
This is a really great talk about template concepts before we got template concepts in C++20. This is his seminal talk on interface design and is still very much relevant today.

Charley Bay – Your CPU is Binary (C++Now 2015)
I first met Charley Bay in late 2017 at the North Denver C++ Meetup. He was the one that got me to do my first security talk at C++Now and has been a friend ever since. I love his talks and this is one of my favorite of his talks because he sees the world in such a unique way.

Charley Bay – A Quantum Data Structure For Classical Computers (C++Now 2018)
Quantum theory is the future of computing and this talk just takes me into the future as only Charley can. A great talk when you just want to stretch your mind into areas it doesn’t usually play in.

Jason Turner – Rich Code for Tiny Computers – A Simple Commodore 64 Game in C++17 (CppCon 2016)
I love this talk just because Jason did something completely unexpected with my very first computer – a Commodore 64. C++17 running on a 40 year old CPU, really?